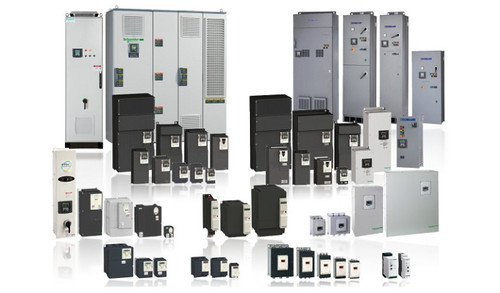 A VFD is a kind of motor controller device which drives and electrical motor by changing the frequency as well as the voltage of its power supply and the Schneider VFD also works on the same mechanism. It has the capability to monitor ramping up and ramping down of the motor at start or stop. In addition, as the Schneider VFD helps in adjusting the frequency as well as voltage of the supplied power to the motor, it is also referred to as speed control as the result is the change of the speed of the motor.

We troubleshoot at component level using industry standard testing equipments. We use the test equipments to look for ''electronic signatures'' from similar components to ascertain the component''s condition. If we suspect the component to be faulty, we replace it. We continue till all components have been tested on board. After replacing faulty components, we test and run the device through a series of power tests until we are satisfied about the device healthy working condition.

Other Products in 'AC Drives' category 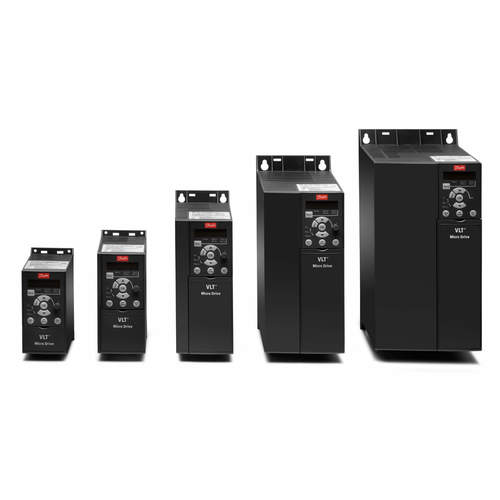 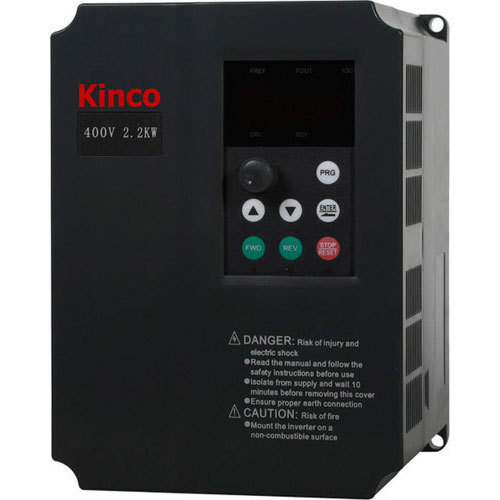